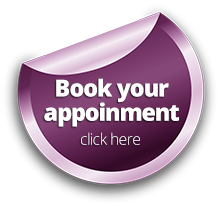 Wimbledon might have finished way back in June but with the mild weather still here, the enthusiasm for the sport still lingers. Here at City Rehab Liverpool physio, we thought we’d take a closer look at some of the more common injuries that affect both amateurs and professionals. There are around 54 injuries for every 1000 tennis matches played. By understanding the mechanism for the most common injuries sustained you can take better action to avoid them. The most common injuries include sprained ankles, calf strain, shoulder pain and stress fractures.

A sprained ankle is a particularly common injury due to the multi-directional movements involved in the sport. If you’re feeling a little tired or the surface you’re playing on is slippery then it’s easy to roll the ankle damaging ligaments and soft tissue. To prevent we advise wearing ankle supports. They can be worn to reduce movement around the joint. Kinesiology taping is also a great idea providing support whilst still allowing full movement.

Calf strains can occur when one or more of the muscles are forcibly stretched beyond its own limit, these comprise of the gastrocnemius, soleus and plantaris muscles. A calf strain usually occurs during the push when trying to return an opponents shot for example. Prevention should be based around your training regime. By strengthening the calf muscles during training you increase their force production capacity along with their flexibility and range of movement. You should also ensure your nutrition and fluid intake is to a high standard, as this will reduce muscle fatigue.

These are common around the lumbar region and are most common in young players. It usually presents as an ache, which eventually increases when bending backward on a leg. Simply avoiding bending backward during a serve however can help a player avoid sustaining an injury such as this. Training should include core stability along with a lot of strengthening exercises to counteract the stress that’s inevitably placed on the back.

The next time you’re playing tennis and feel an ache in your back or a pull in your shoulder then consider sports rehab at our Liverpool based centre. Here at City Rehab, our Liverpool physio will not only help with current sports injuries but also advise you on how to prevent future ones too. 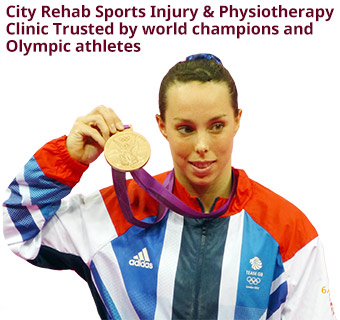